In 1951, Grupo Ocrim built its first wheat flour mill in Brazil, installed in the city of Nova Odessa, in the interior of the state of São Paulo. From there, it began to produce wheat flour for baking, pasta, biscuits, pre-mixes and the domestic line.

In 1953, the second mill was built, located in the Jaguaré neighborhood of São Paulo, to meet the demands of the capital of São Paulo, the neighboring municipalities, the Greater Metropolitan Area and peripheral regions. After four years, the city of Belém, in Pará, received the first mill in the Northern region, giving access to new markets.

Six years later, even before the Free Zone began the great economic movement, Manaus received the fourth mill, and another one in the Amazon region, which is still the only one in the state. With this structure, in addition to two animal feed factories in Belém and Manaus, and a distribution branch in Santarém, Pará, the Ocrim Group makes constant investments in technology, training and quality programs, ranking among the main wheat milling companies in Brazil.

To produce and sell wheat derivatives, always with quality, safety, competitive costs and absolute respect for the environment and current laws.

WE HAVE AS OUR VISION

To be the benchmark in the production and commercialization of wheat derivatives, always seeking new business and opportunities, based on the maintenance of excellence in the markets in which we operate. 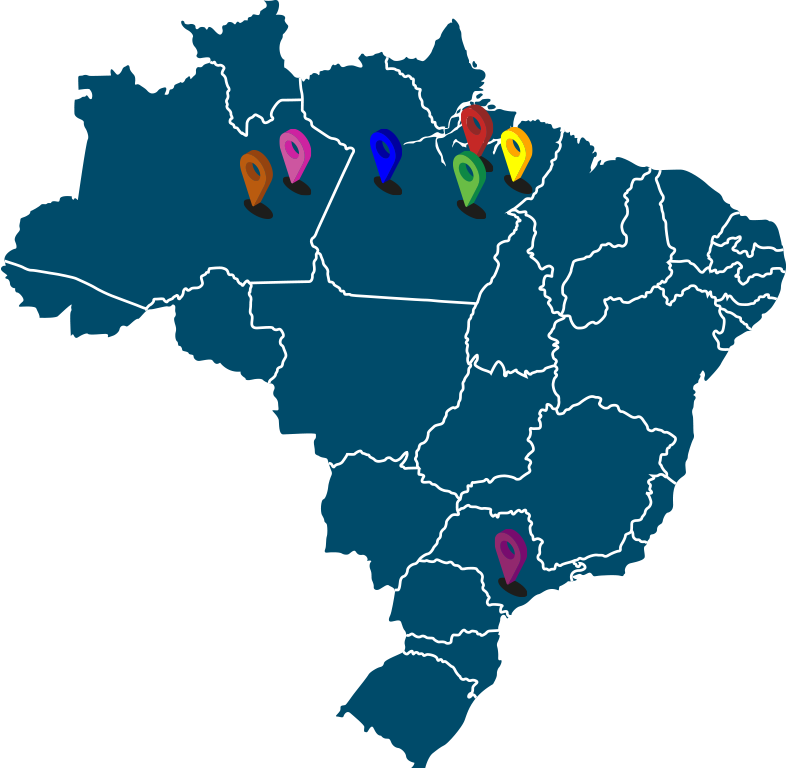